How likely is VUR to spontaneously resolve?

VUR may spontaneously resolve over time; though, there is no definitive test to predict in which children. It is more likely to do so in children with lower grades of reflux.1

What is the likelihood of a child outgrowing VUR?

According to the American Urological Association (AUA):

Antibiotic prophylaxis may be needed for a significant number of years in nearly half of the patients to protect them from a urinary tract infection (UTI) while their VUR persists. During this time, regular voiding cystourethrograms (VCUGs) are required to assess the condition. Also, the child is still at risk of breakthrough infections despite ongoing antibiotic treatment.

The rate of spontaneous resolution of VUR decreases with increasing patient age. In a retrospective study, VUR resolved significantly slower in children over 13 months compared with children up to the age of 12 months (P<0.03).3

While high resolution rates have been reported for low grade VUR—one study reported spontaneous resolution rates of 82% for grade I VUR within 5 years5—resolution cannot be expected to occur universally. The longer a child goes without medical intervention, the more likely it is that he or she will suffer long-term consequences associated with VUR.

VUR may not resolve in time to prevent kidney damage

The longer the patient has had VUR, the less likely it is that VUR will resolve on its own, with or without antibiotic treatment. 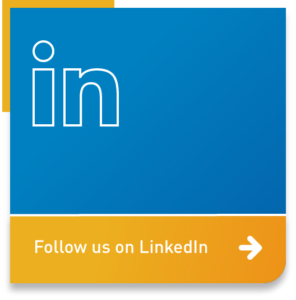 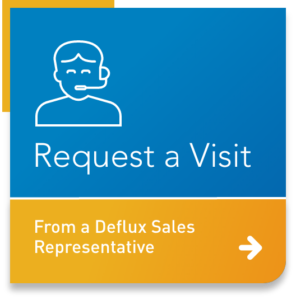